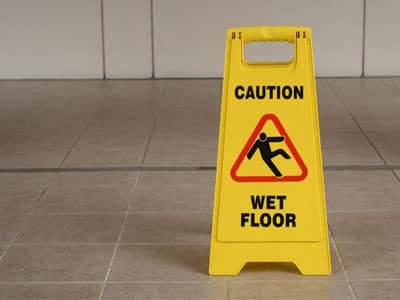 As most Americans are aware, Donald Trump announced his intention to run for President of the United States in 2016 just a few short months ago. He remains a highly controversial candidate, and the fact that he’s a celebrity in the spotlight means his corporate reputation is strongly scrutinized. Just like any other business owner, […]