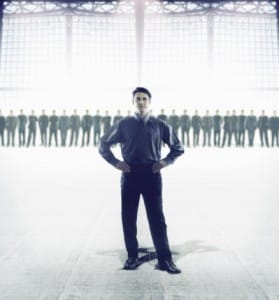 Last month, we announced our Fight Fatigue in February campaign to help businesses hedge against one of the most preventable costs of doing business: Worker fatigue. In January of 2009, the Journal of Occupational and Environmental Medicine wrote that an overwhelming 40% of American workers suffered from workplace fatigue. The published study, along with several […]